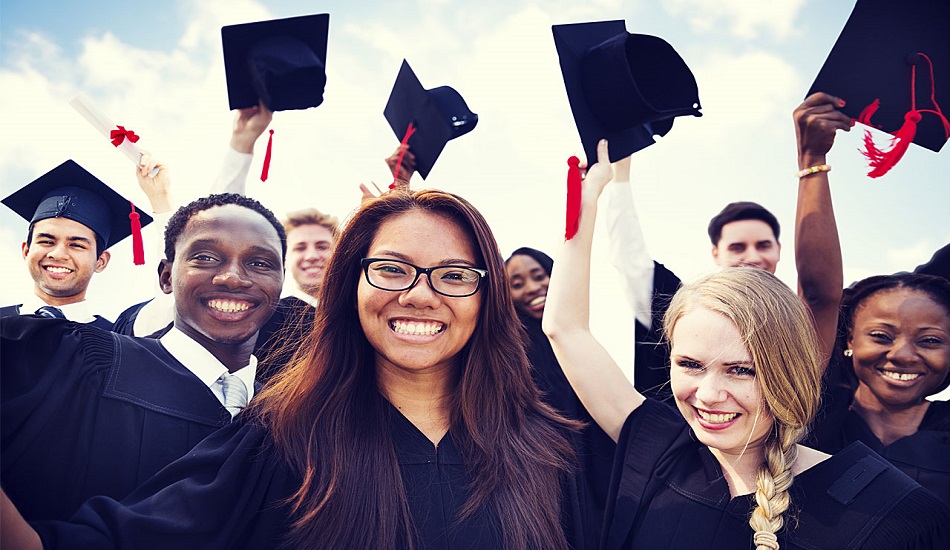 In recent years Turkey has been establishing itself as a country welcoming of international students. As a result, international student numbers have more than doubled over the past ten years.  Turkey is beginning to develop a real reputation as an excellent study destination.

Turkey is one of the oldest permanently settled regions in the world giving it a rich and diverse history and culture. It is notable as being the point where east meets west and as a result it is common to see both Mediterranean and Asian influences in Turkish culture and society, particularly in food, fashion and lifestyle.

As far as academic success goes, Turkey doesn’t fall short in that department either, with excellent universities in the Capital, but also dotted around the rest of the country. Studying in Turkey is a great option.

Universities in Turkey are either state run, or privately run. There are nearly 200 universities in Turkey, in large cities and towns, with plenty to explore around them. Most university buildings and campuses are relatively modern, and in the larger cities, such as Istanbul, Ankara, and Izmir, you’ll find more than enough nightlife, culture and entertainment to keep you occupied during your down-time.

Bilkent University in the capital, Ankara, is a top-class university and was the country’s first privately run university. A very cosmopolitan university, in-keeping with the city’s feel, and it is also a mainly English speaking organisation, although it’s always worth trying to pick up some of the language to help you through daily life, and not just to rely on your mother tongue. Bogazici University in the fantastic city of Istanbul is another high quality public university. Wherever you do choose, your choice for study abroad in Turkey is wide.

There are nearly 200 universities in Turkey, most of which are run by the state. Most of these institutions are relatively young; as recently as 1970, there were only eight state institutions, and the first private university (Bilkent University), was not established until 1984. Among the youngest universities in Turkey is Antalya International University (AIU), which welcomed its first students in the 2012/13 academic year, and aims to recruit more than half of its students from outside Turkey.

Both public and private universities in Turkey conform to the Bologna Agreement, which standardizes degree programs across Europe, and many Turkish universities are participants in the Erasmus+ program, which supports international student exchanges. In the new QS Higher Education System Strength Rankings, released for the first time in 2016, Turkey’s higher education system was ranked 39th in the world.

Tuition fees for international students are fairly affordable and vary depending on the program. Public universities are much cheaper than private institutions in Turkey. A postgraduate degree at a public university could cost you as little as US$1000-2000 for a postgraduate qualification. Private universities set their own fees ranging from $3000 to $8000 per year.

At public universities, tuition fees are generally more expensive for study programs in English, ranging from $1500-3500 per year, while the same courses in Turkish are around $1000-2000.

The cost of living is relatively low compared to other study destinations in Europe, with $300 to $500 estimated to be needed per month to cover living costs including accommodation, although this will depend on your lifestyle and spending habits. You will also need around $100 to $150 per semester to cover the costs of course books and administrative fees.

Below are the required documents for admission in Italy.

1) Are diplomas given by Turkish universities recognized outside of Turkey?

All Turkish universities are supervised by the Higher Education Council of Turkey (YOK). YOK and Turkish universities participate in the Bologna Process, the European Union program which seeks to coordinate academic standards among 47 countries. Equivalency for each country is usually determined by that country’s specific educational authority

2) Do I have to speak Turkish?

If you register in an academic program where the medium of instruction is Turkish, you are expected to be proficient in the Turkish language. Please make sure in which language the course of study will be held. If the medium of instruction is English, you are not obliged to learn Turkish, but you are strongly encouraged to do so in order to get the most out of your social and cultural experience.

3) What is the language of instruction in Turkish universities?

The language of instruction at Turkish universities is Turkish and/or English. A second foreign language may also be required as a compulsory course or elective. Please check with the relevant university to get detailed information.

4) Do I need to provide a document for language proficiency?

5) Are there Turkish language classes offered at Turkish universities?

In universities where the language of instruction is English, Turkish language study is optional. However, international students are highly encouraged to take this class in order to enhance their Turkish living experience.

6) What are the admission criteria to Turkish Universities?

Admission criteria are discretionary by each host institution. Selection criteria will be based on academic records, language skills and other variables such as motivation and gender balance.

7) What are the application deadlines?

Each university may be different, so please check the admission requirements of the pertinent university.

8) Will I get an orientation program?

Yes, many universities, especially all private universities, provide a well-organized orientation week for incoming students. Its program is usually sent to you via e-mail before your arrival on campus. Please contact your host university’s international office for details.

During the pre-registration period, an orientation program is offered that will help students learn to navigate public-transportation (including student discounted transportation cards), apply for residence permits, and get student ID's. Students can always drop by their university’s International Office with questions.

As soon as you receive your acceptance letter, you should apply for a Student Visa by contacting the nearest Turkish Consulate in your country. The procedure can take about 15 to 45 days. Upon your arrival you need to apply for a residence permit within 30 days. This will allow you to travel in and out of Turkey without re-applying for the visa.

International students do not have the right to work legally in Turkey. 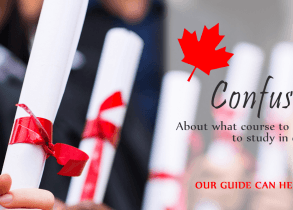 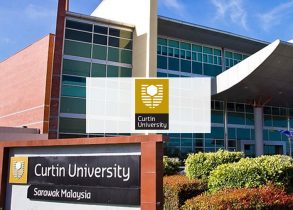 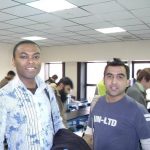 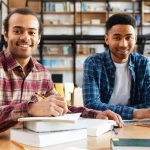 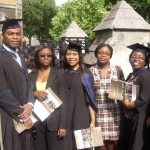 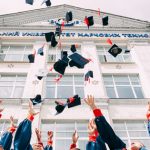 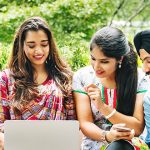 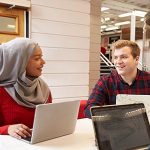 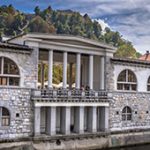 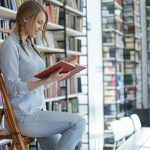 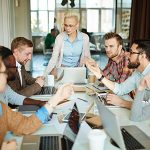 Create your account. It will take less then a minute